Pastor Eddie was born and raised in New York City, in the, Bronx. When Eddie was 8 years old, he surrendered his life to Jesus Christ, along with his entire family in the summer of 1977. In 1988, he married his “church childhood sweetheart,” Judy and by God’s grace, they have been together in marriage for over 30 years. In 1996, Eddie became a police officer for the NYPD where he served for over 18 years, patrolling the streets NYC in, East Harlem. Eddie also served during and after that dreadful day, September 11, 2001, at the World Trade Center. In August 18, 2012, Eddie began a home Bible study in, Lords Valley, PA. But it wasn’t until August of 2014, that he was called to leave his career in law enforcement and into full-time ministry at, Calvary Chapel of Milford, in Milford, PA. Eddie has been in ministry for most of his life and over 10 years as a pastor. Eddie loves God, His Word and His people. His heart’s desire is to be a passionate communicator of God’s Word. Eddie and Judy are blessed with three beautiful daughters, Annie, Edie and Liza. Pastor Eddie is also chaplain for the Pennsylvania State Police. Hebrews 12:1-2 1. Therefore we also, since we are surrounded by so great a cloud of witnesses, let us lay aside every weight, and the sin which so easily ensnares us, and let us run with endurance the race that is set before us, 2. looking unto Jesus, the author and finisher of our faith, who for the joy that was set before Him endured the cross, despising the shame, and has sat down at the right hand of the throne of God. 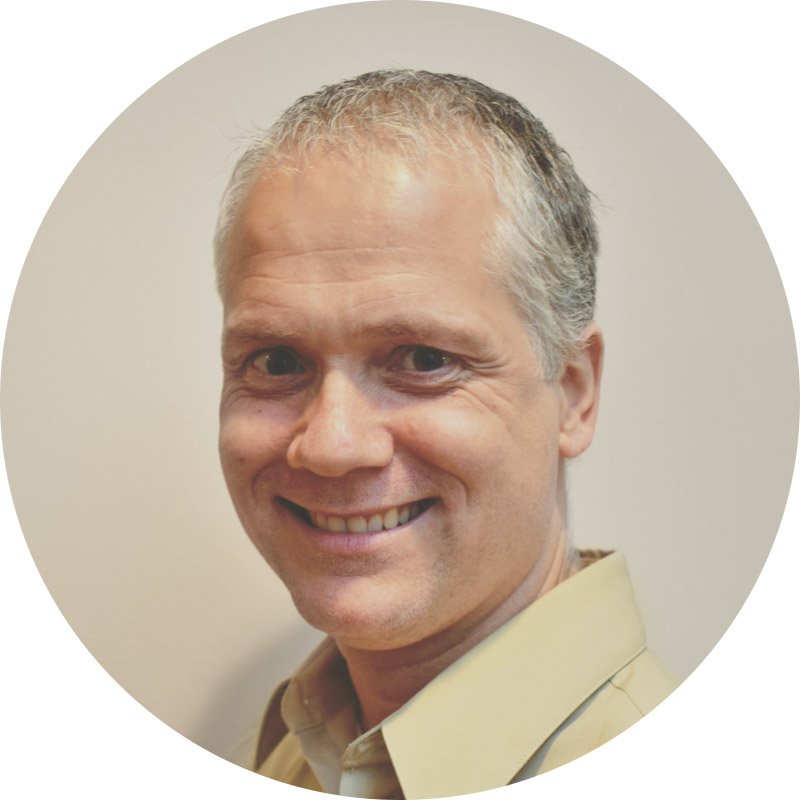 John has been a believer in Jesus Christ for over 15 years and has been in ministry as a Pastor of over 8 years. John’s heart is to minister and to build up the men of the church to be the leaders of God has called them to be. He and his wife, Vicki also serve and minister to the married couples in the body. John and Vicki are blessed with 3 wonderful children. Chelsea, Ryan and Ella.